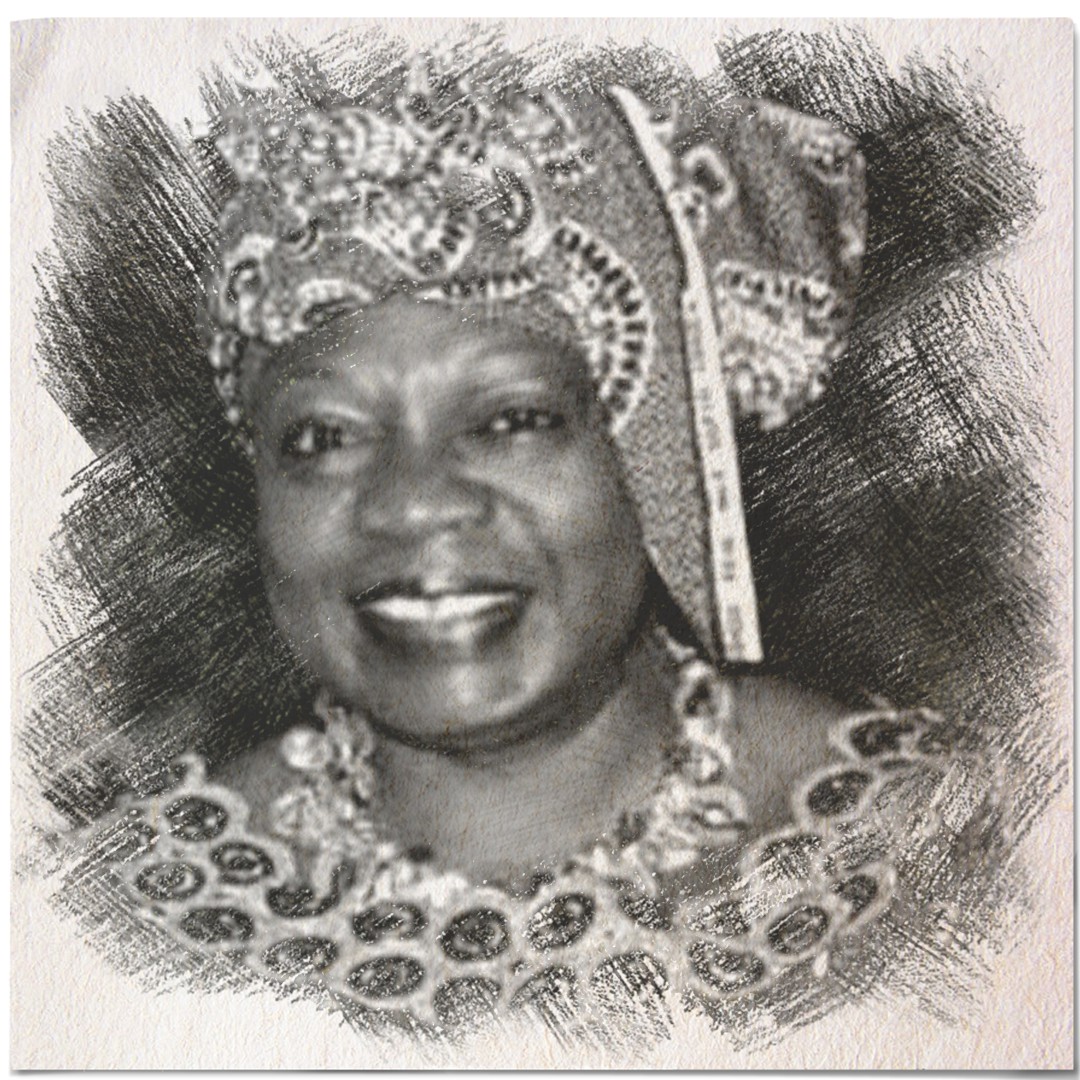 Ms. Nora Esi Lewis was born and raised in The Gambia, attending Methodist Preparatory and Kindergarten before going to Gambia High School where she attained her O’ Levels (High School diploma equivalent). Upon graduating high school, Ms. Lewis then attended The Gambia School of Nursing and Midwifery, where she completed the 3-year program to become a state registered nurse while also completing the school’s midwifery program.

In the early 1980s, Ms. Lewis moved to the United States where she worked as a Certified Nursing Assistant (CNA) for a few years. She returned a second time to the US in 1995 and in 2002 became a Licensed Registered Nurse after passing the Maryland State Board Exam, practicing as an RN in Maryland for over a decade thereafter. During this time, while practicing as an RN and a Case Manager / Delegating Nurse, Ms. Lewis also obtained a certification to train Certified Nursing Assistants (CNAs) and worked part-time at Montgomery College in Silver Spring, Maryland, among other places, as a certified nursing instructor.

Ms. Lewis also has experience working with mentally and physically challenged individuals, behavioral health, and medical surgical nursing (Med Surg). She currently serves as the CEO of Malaika Health and resides in The Gambia. 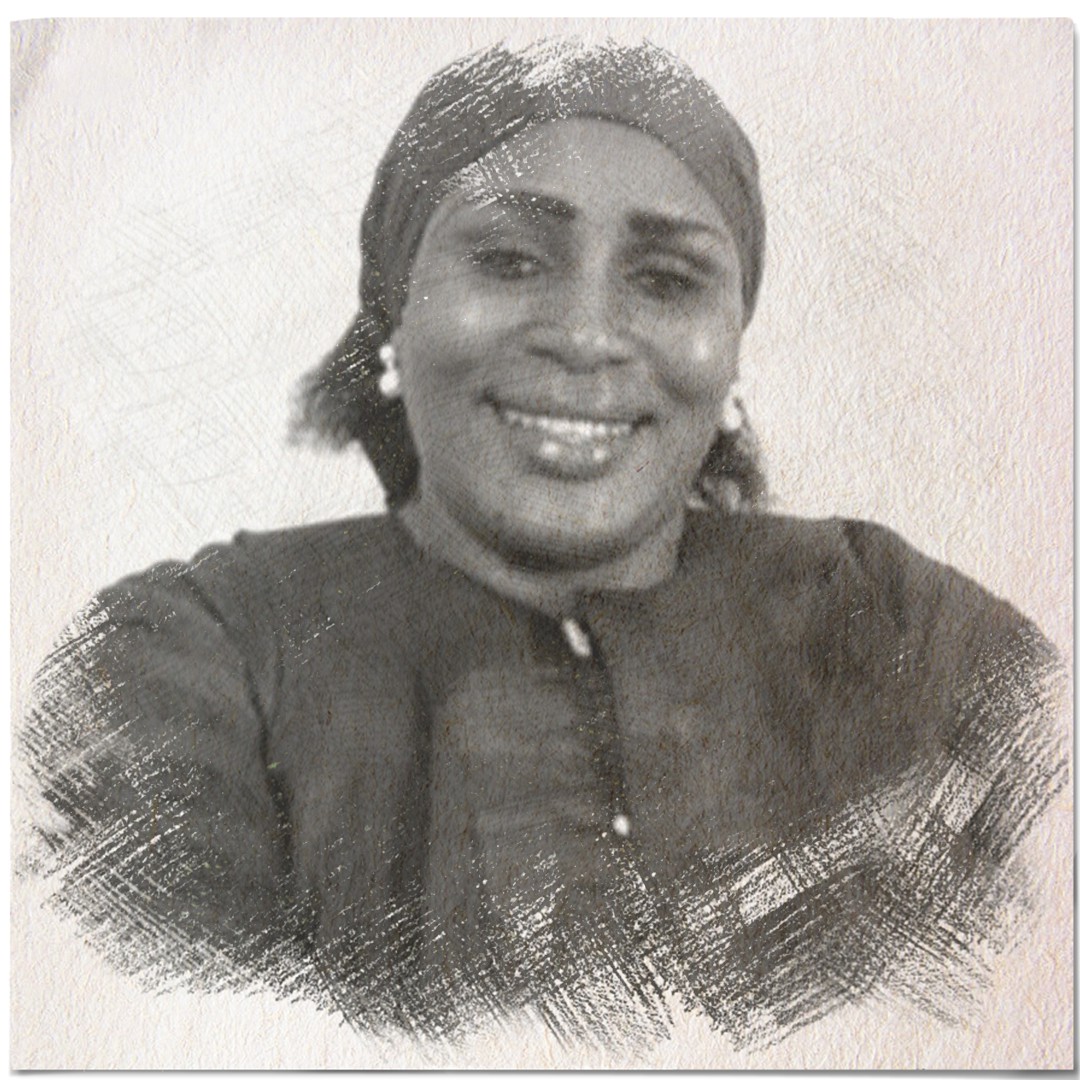 Ndey Ramou Sarr was born and raised in The Gambia and attended St. Mary’s Primary School prior to going to St. Joseph’s High School from 1989 to 1994, where she obtained her O’ Levels (High School diploma equivalent).

Upon graduating high school, Ms. Sarr worked as Assistant Registrar in the Supreme Court of The Gambia before migrating to the United States in 2001.

Ms. Sarr landed in Ohio where she became a State Tested Nursing Assistant in 2002. Ms. Sarr’s primarily role from 2002 to 2012 was as a Certified Nursing Assistant (CNA) with Goodwill Healthcare Services, specializing in home healthcare. Ms. Sarr left United States in 2012 to return to The Gambia and care for her ailing father.

Since then, Ms. Sarr has provided quality home healthcare in The Gambia on a private basis for several families prior to joining Malaika on a full-time basis in 2020.

Our highly trained team is committed to providing the best care and support.